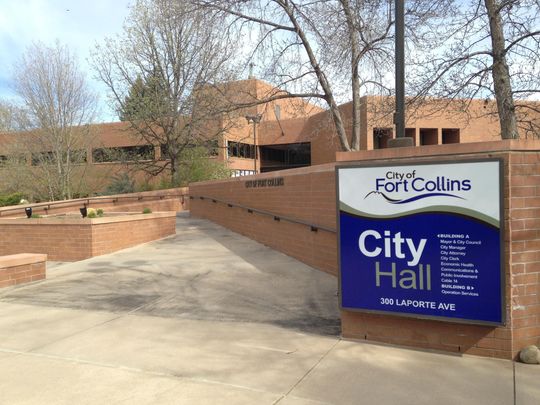 The city of Fort Collins has won the national Malcolm Baldrige Quality Award for performance excellence, realizing its multiyear pursuit of the presidential award.

The U.S. Department of Commerce announced the winners Thursday.

Fort Collins was the only city to receive the award, and is the only the third city to win in the award’s history. Other recipients were Bristol Tennessee Essential Services, Stellar Solutions of Palo Alto, California, Castle Medical Center in Hawaii and Southcentral Foundation, in the health-care sector in Anchorage, Alaska.

“It is a great privilege to serve this community, and I look forward to continuing our excellence journey,” Atteberry said. “I am overflowing with gratitude for the Fort Collins community that aspires to a high-performing local government and innovative government.”

For now, the city will take a pause and celebrate and “appreciate each other and the community and the whole team,” Atteberry said.

He equated the feeling to football teams winning the Super Bowl and popping the champagne in the locker room. “Some people go home and watch game tapes and get up and go to practice. I just want to get on the field again with the team.”

The city will receive the examiners’ feedback report in December. “Getting the report and continuously improving is the mantra,” Atteberry said.

The award is given by the president to organizations that are outstanding in leadership, strategy, customers, measurement, analysis, knowledge management, workforce, operations and results.

The city has paid about $100,000 in each of the past two years pursuing the award, money it says is well worth the improvements and efficiency that have resulted from the 500 to 1,000 hours of scrutiny it gets from Baldrige examiners.

Poudre Valley Hospital and Medical Center of the Rockies won a Baldrige Award in 2008 after eight years of trying. Boulder-based Elevations Credit Union was a recipient in 2014.

Fort Collins was among 14 finalists for the award.

“Fort Collins is a wonderful community in many ways including having a high performing city government,” Mayor Wade Troxell said in the city’s press release announcing the award. “Achieving performance excellence helps us provide world class municipal services through operational excellence and a culture of innovation. Our citizens and businesses are the inspiration behind this pursuit.”

Commerce Secretary Wilbur Ross said “when companies implement the ground-tested Baldrige approach, they create organizations that employees and customers love, that continually improve and that produce innovative and outstanding results.”

The Baldrige committee said Fort Collins has a Aaa credit rating and ranks in the top 10 percent of cities nationally as a place to live and work, and for quality of culture and recreation, job opportunities, air quality and attractiveness. It ranks in the top 1 percent for drinking water quality and emergency preparedness.

The 2017 Baldrige Awards will be presented in April at the Baldrige Program’s 30th annual Quest for Excellence conference in Baltimore. It is customary for the president to present the awards, although Vice-President Joseph Biden presented the award to PVH. 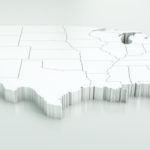 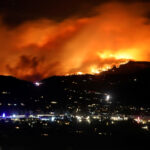 Having an Assessor with experience in government and leadership helps us! Dedication to working for… 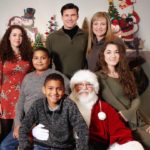 Bob and the love of his life, Kelly, live in Fort Collins and are raising…